HomeOpinionIn search of a house for Mr Wrong Caste
Opinion

In search of a house for Mr Wrong Caste 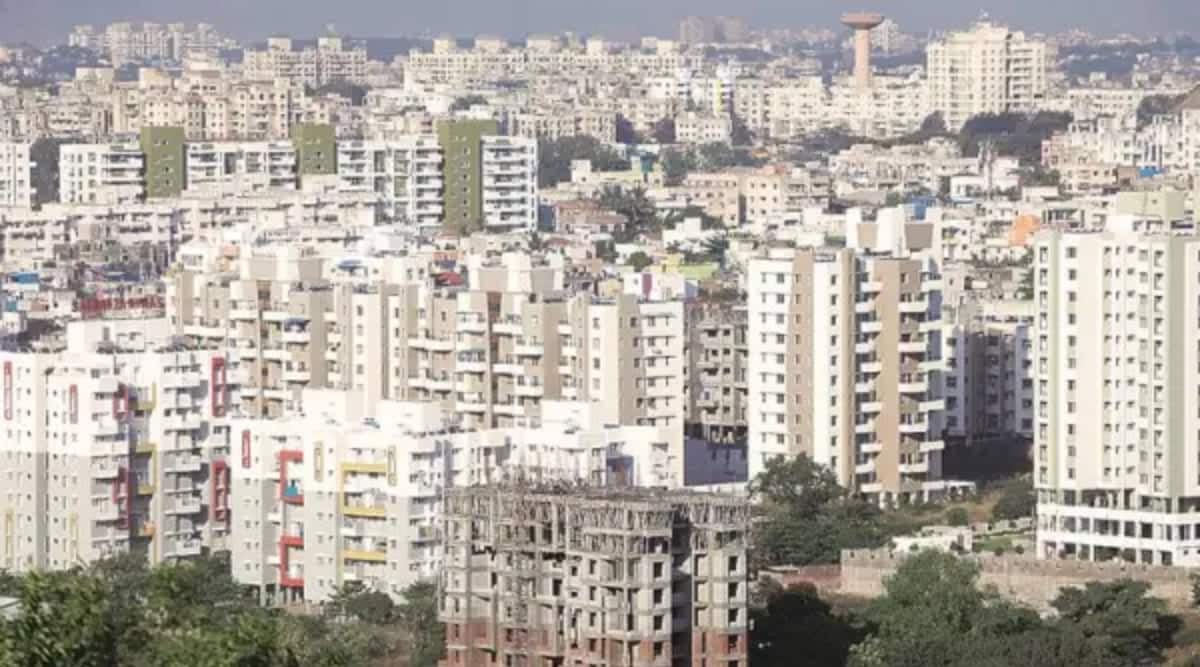 Exhorting Dalits to urbanise, Babasaheb Ambedkar had famously said “What is a village but a sink of localism, a den of ignorance, narrow mindedness and communalism.” While several positive strides have been made over the last 75 years in independent India, has urban India recovered from the “sink of localism” and “narrow mindedness”?

A joint study from 2015 to 2017, conducted by Savitribai Phule Pune University, Jawaharlal Nehru University and the Indian Institute of Dalit Studies shows that 22.3 per cent of forward caste (FC) Hindus own 41 per cent of the country’s wealth. Using nationally representative surveys, Nitin Bharti of the Paris School of Economics has empirically demonstrated the wealth dominance of the forward castes. The top 10% (1st decile) owned nearly 60% of the urban wealth in 2012. Calculating “representational inequality”, which measures the extent of social segregation within a wealth bracket, Bharti shows that FCs dominate the richest 10% while Dalits, Adivasis and Muslims are over-represented in the bottom 50%. It would, therefore, be fair to say that property ownership by caste has merely shifted locations from rural to urban areas without commensurating socio-economic mobility of backward castes. Consequently, the rental housing market in so-called “good neighbourhoods” in urban India continues to be dominated by FCs.

I am a Dalit and I studied at the Telangana Social Welfare Residential School and then completed my Masters in 2020 from Azim Premji University. Subsequently, I started working in Bhilwara, Rajasthan, where my quest to find a rental accommodation started. Initially, I met a doctor via an online housing app. Given that I am from Telangana, he had trouble gauging my religion and caste from my surname. I acknowledged that I am a Hindu when he asked about my religion. He then veered towards my food preferences and wanted to know about my parents’occupation. Feeling uncomfortable, I started lying and put on a mask of an upper caste person. With much difficulty, I ended the conversation. Frightened, I did not approach him again.

My search continued and the general trend became obvious soon. First, I would be asked if I am a Hindu and then there would be follow-up questions about my food habits. Some were less subtle, and asked directly: ‘Kaunsa jaati hai tumhara (What is your caste)?’. I also had trouble answering questions about my ‘gotra’. In one instance, after a conversation about my native place and marital status, I said I am a Christian when the landlord asked me about my caste. Soon he said that he had already rented the house to a Brahmin family. After numerous knocks on many multi-coloured doors, a new friend assured me that he had found a house for me. Within a few minutes of our meeting, and with no sense of irony, the house owner said: ‘We are only looking for Brahmins. Are you a Brahmin?’ Before I could say anything, my friend jumped in and said “Yes, he is.” I said my mother is a school teacher and that I am a pure vegetarian. Then, the house owner asked, “What is your caste?” I mentioned a south Indian Brahmin caste name of an old friend.

The landlord then called a Brahmin couple and they asked me, “Do you belong to OBC or SC?” I responded with a plain face: “No, General Category.” After probing further, the couple finally gave up and said “Ok. Don’t cook eggs or other meat in the house.” The landlord then asked me to bring a copy of my Aadhaar card. I left with a sense of fear and repeatedly looked at details on my Aadhaar card to ensure that my caste was not mentioned on it. When I returned with my luggage, the couple came to examine my Aadhaar. I got anxious as the address on my Aadhaar said ‘Ambedkar Nagar’. But soon I realised that they could neither read English nor Telugu.

Finally, after finding a place to stay, I had to live like a typical Brahmin as people observed me all the time. But, I realised the power of being able to speak in English. Since the people around me didn’t understand the language, I started speaking in English all the time and now their questions have also reduced. My true identity remains hidden.

Praise for Russia, distrust of the Quad: How China’s public views the world

The Taste With Vir: Veganism vs Vegetarianism

Opinion | Chat with Perry Bacon Jr. about politics and beyond